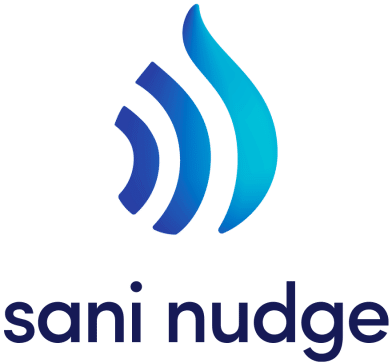 Gender-segregated toilets maintain an unhealthy, old-fashioned view of the body 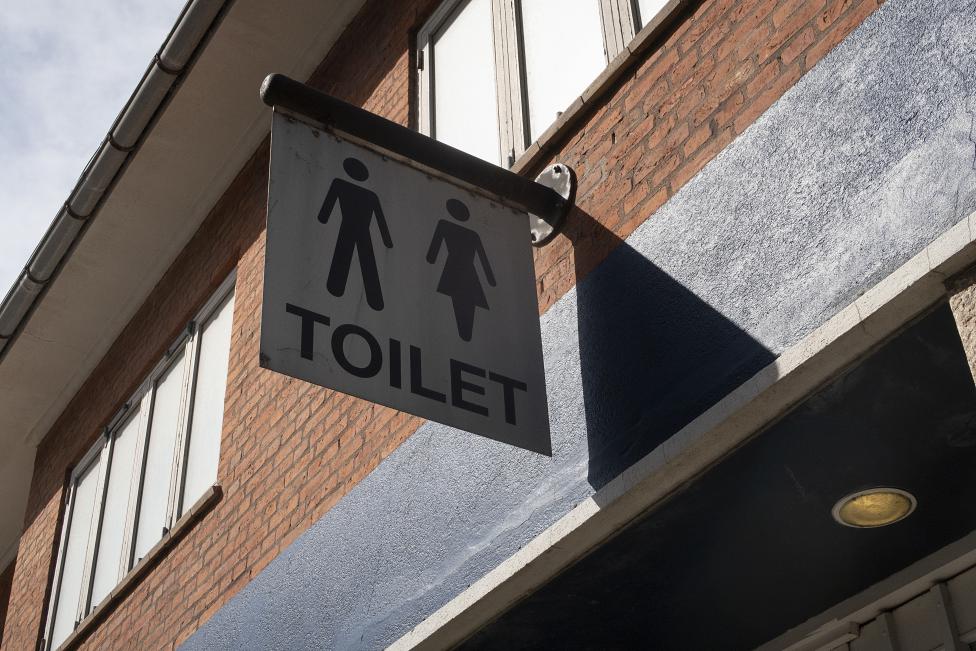 Gender-segregated toilets are often rooted in prejudice about the connection between biological sex and cleanliness. Most people could wash their hands more thoroughly, but visits to the restroom should not be associated with shame, writes doctor and researcher in hygiene behavior Marco Bo Hansen in this debate post

A US study based on nearly 4,000 visitors to public restrooms showed that 15 percent of men do not wash their hands, while seven percent of women do. However, only five percent of all toilet visitors, regardless of gender, washed their hands thoroughly and long enough to remove the unwanted bacteria and viruses that can cause disease.

Behaviour is complicated to study because it deals with both our conscious and unconscious choices. I was wonderfully reminded of this way of thinking at the airport recently. Like most people, I haven’t travelled much as of late, and maybe that’s why I noticed an irrational behavior associated with gender-segregated toilets.

We are about to board when a classic situation arises. A crowd of people rush to the nearby one-person restroom facilities when the public announcement notifies us that Business Class passengers and families with children will have to find out their boarding passes. I see a man walking into the men’s room and getting out again without queuing – and noticeably so fast I can assume that he hasn’t washed his hands. No other men went to the toilet, but several women in the ladies restroom line were forced to board without having relieved themselves.

Post departure and the seat belt light was now signaling off, we were comfortably cruising in the air. Immediately there was a long queue of both men and women waiting to get to the same toilet. Because in the air it is socially acceptable for men and women to share a restroom.

Too short a time at the sink

Another example recently happened at a dinner party that I was attending where it was believed that gender-segregated toilets are for the best because ‘men are just more disgusting than women’. I believe that generalising based on gender is discriminatory, and we must avoid that. When such a claim comes to the table, my inner researcher becomes curious and eager to check the facts.

Are men ‘more disgusting’ than women?

It is often suggested that men have worse hand hygiene habits than women. A US study based on just under 4,000 visitors to public toilets found that 15 percent of men do not wash their hands, while the stat is seven per cent for women. However, only five percent of all toilet visitors, regardless of gender, washed hands thoroughly and long enough to remove the unwanted bacteria and viruses that can cause illness.

I do not personally buy that a difference of eight percentage points between the sexes alone should be an argument for adamantly holding on to gender-segregated toilets. Most people share a toilet with at least one person of the opposite sex in private, but when we are in a restaurant or at work, gender-segregated toilets are obviously strictly necessary.

I think that one subscribes to an erroneous analysis of the link between cause and effect when you say that men are more disgusting than women. It is as if it is more socially acceptable that there are more often stainsin the bowl and wet spots on the toilet seat when a man has been to the restroom. But most men also think this is disgusting.

My point is that cleanliness is not contingent on biological sex, but on upbringing. We should prioritize raisingthe seat to ensure that the toilet is clean and neat for the next person who needs it. Regardless of gender. Let’s start the conversation there.

Another argument at the dinner table was that women should be allowed to handle menstruation in a toilet where there are no men. I believe that it is misguided consideration that helps to make a biological process a shameful thing. Menstruation, natural body odors, and human made sounds in the should and should be a natural thing that can be handled in a toilet regardless of the person using the facilities after you. It must not and must not be associated with shame or insecurity.

I hear of friends who set the alarm clock for five in the morning to be able to go to the bathroom while the new boyfriend or date continues to sleep. The fear of being confronted with one’s smells is greater than the urge to sleep.

Perhaps the small pictograms in front of the toilets no longer act as innocent guides, but instead help to maintain an unhealthy view of the human body?

At a time when young people in particular are very much focused on appearance and appearance, we as a society should help to break down the barriers that maintain an old-fashioned, conservative view of the body. Let’s start by dropping the gender-segregated toilets in the public space.

If you are curious to know more about infection prevention and how to avoid spread of pathogens, do not hesitate to contact the Sani nudge team.

Help prevent infectious diseases. If this article was valuable for you, consider sharing. 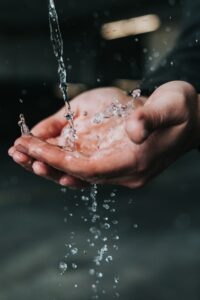 Opinion: Hospital Managers do not prioritise hygiene adequately, as infections are fast becoming one of the world’s biggest health threats. 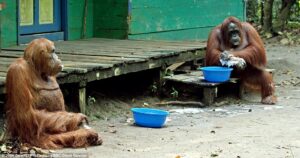 If an orangutan can why can’t paramedics?

I received two different news in my inbox today: A positive and a negative one. The positive story was about an orangutan in Borneo was recently

Enter your information to get access to reports, studies, brochures and more.